A study performed at New York Medical College claims to have found a correlation between periodontitis and obesity. 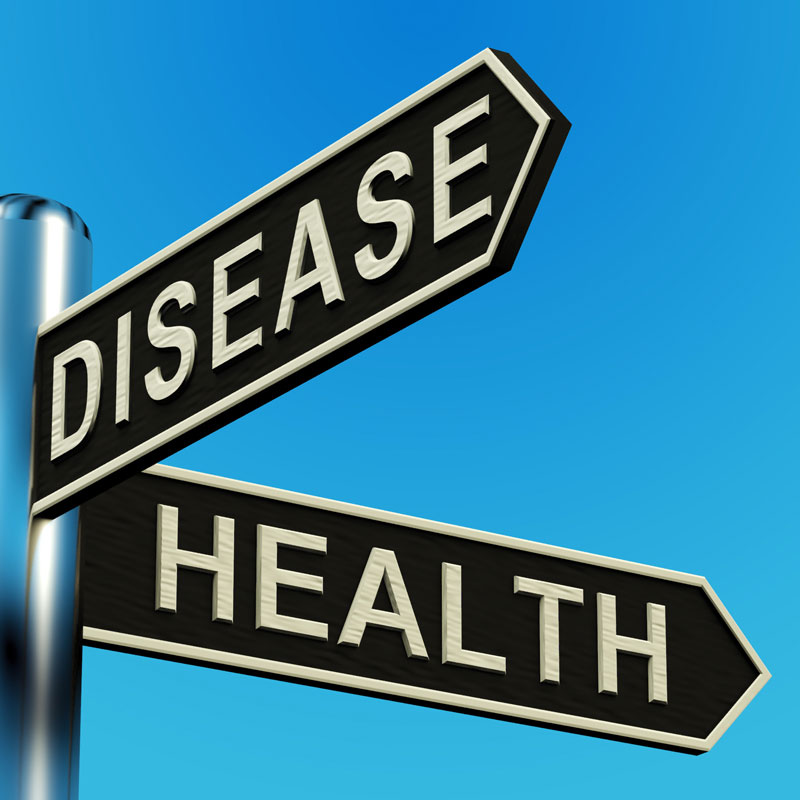 As explained by Nader G. Abraham, PhD, DrHC, one of the researchers and a professor of medicine and pharmacology, this is the first time that researchers have confirmation that the microbes in our mouths can affect our fat cells.

Experts have found that fat cells may have an inflammatory response when under attack by viruses or bacteria, as well as times even when no infection is present. In obese people, this inflammation can lead to type 2 diabetes. The researchers at NYMC performed their investigation on mice, infecting them with Porphyromonas gingivalis, a variety of bacterium connected with gum disease, and measured the inflammation that resulted. The scientists noted that the bacteria had an effect on the functioning of the fat cells inside of the mice in the study.

Also, the investigation discovered that an extract of the kava plant known as Kavain was able to counter inflammation in obese patients. Salomon Amar, DDS, PhD of NYMC proposed that good oral hygiene could potentially be employed along with the anti-inflammatory qualities of Kavain in a way that could help to lessen the health repercussions of obesity.

Abraham mentioned the widely known link between oral hygiene and cardiovascular ailments and proposed that the relationship with obesity is still another good reason why everyone should make certain to floss routinely, along with setting up regular exams and professional cleanings.

Font Resize
Contrast
Accessibility by WAH
Call Us Text Us